Support form Downloads
PDF
A A A

Zortrax M300 Dual is a modernized version of the widely known M300 3D printer, which features a number of hardware and software improvements in its design. First of all, the printer is equipped with two hotends which allow it to work in the LPD Plus technology. This 3D printing technology uses standard thermoplastics and a soluble support material to build parts (dual-extrusion mode). Still, it is possible to create parts using only one material (single-extrusion mode). Depending on the chosen method, the support structures should be removed manually or dissolved in water. In addition, the printer has several hardware features which significantly help to reduce the number of failed prints: the material jam detection system which immediately pauses the printing process in the case of extrusion problems as well as the blackout response system which saves the printing progress so that the device can resume the printing from the same spot after a power outage. The Zortrax M300 Dual 3D printer can be used in many industries while designing and prototyping, for instance, automotive parts, mechanical elements, conceptual models, everyday objects as well as decorative elements.

Was this article helpful?

Thank you for your feedback. 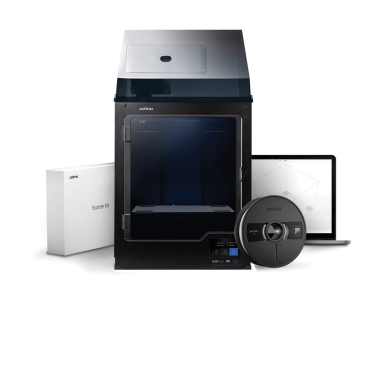 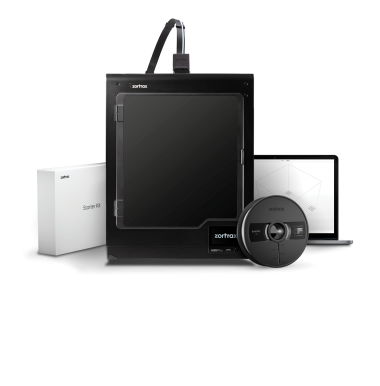 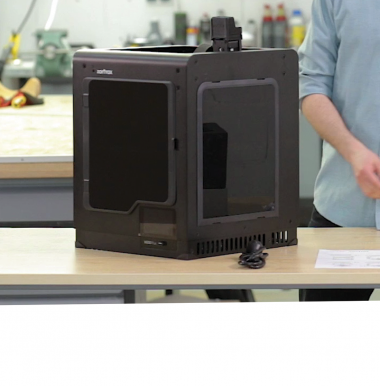 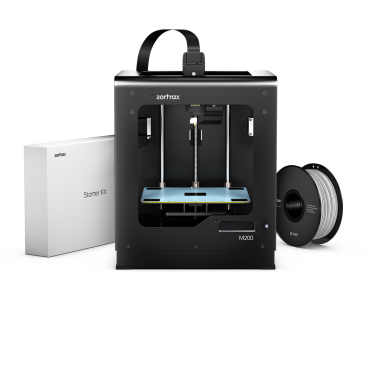